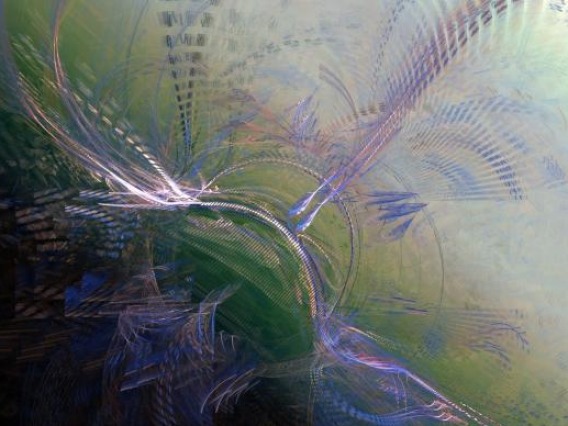 LACH has a great number of scientists, engineers, researchers, evidential mediums, technicians, and others who work with us at various times as required for specific areas of research.

This webpage is limited to a small number of the primary people who are currently affiliated with the research at LACH. 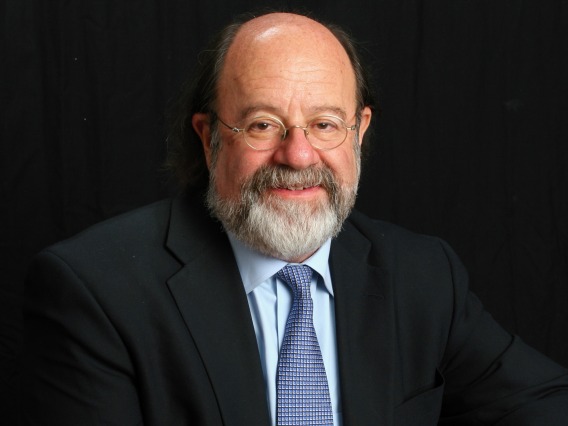 Dr. Schwartz has published more than 500 scientific papers, including six in the journal Science, and is a Fellow in multiple scientific associations. He served as the founding President of the Academy for the Advancement of Postmaterial Sciences. Seven of his books – The Living Energy Universe, The Afterlife Experiments, The Energy Healing Experiments, The Truth about Medium, The Sacred Promise, An Atheist in Heaven, and the forthcoming Extraordinary Claims Require Extraordinary Evidence, are related to his scientific investigations and findings addressing the survival of consciousness hypothesis. 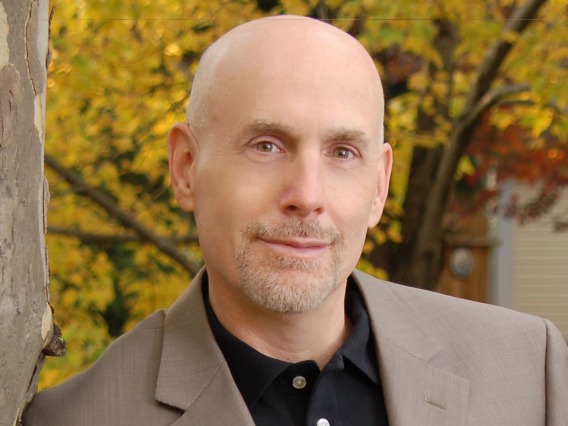 He provides clinical support for HelpingParentsHeal group leaders and Caring Listeners.  Mark directs the SoulPhone Foundation and assists research for the SoulPhone Project.  He founded Greater Reality Living groups to help people prepare for the paradigm shift after announcements and demonstrations of scientific proof of life after death. 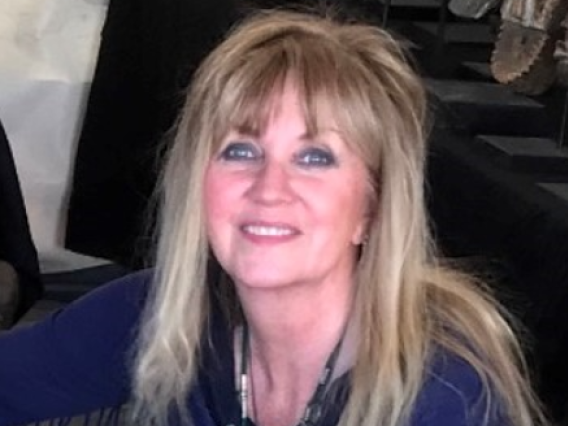 Rhonda Eklund Schwartz, MA, received a Bachelor of Fine Arts and a Master of Arts degree from Northern Illinois University. She went on to pursue a career as a fine artist while also working for a Fortune 100 company for over 23 years, serving in a variety of capacities including quality control and as an international specialist.

When Rhonda began experiencing communications from her mother after her passing in 2001, Rhonda was compelled not only to develop her intuitive skills to improve and strengthen their surprising and continuing relationship, but also to learn about and understand the physics of spirit and the science behind the greater spiritual reality.

In 2006, she met and married Dr. Schwartz and moved to Tucson. Rhonda continued to develop her intuitive skills and began to participate in LACH evidential mediumship research. During this time, she authored Love Eternal: Extraordinary Personal and Scientific Evidence for Life After Death.

Rhonda serves as the chief evidential research medium at LACH. She is a co-author of the forthcoming book The Case for the SoulPhone: Beyond Reasonable Doubt Evidence for Life Beyond Physical Death (G. Schwartz, R. Schwartz, and M. Pitstick). 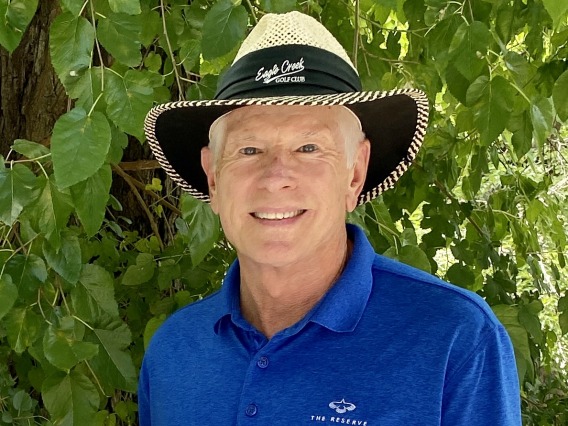 John H. Diepold, Jr., Ph.D. is a licensed practicing psychologist in Moorestown, NJ with over 40 years of clinical experience. He has a keen interest in the treatment of trauma and in performance enhancement. Dr. Diepold has studied, applied, and integrated many traditional (and non-traditional) psychotherapy approaches and models with emerging electro-biophysical science.

Dr. Diepold’s observations, studies, and clinical experiences culminated in the development of Heart Assisted Therapy (HAT), which was introduced in 2006. He has taught many workshops on HAT in the US, Canada, Belgium, and Holland. Heart Assisted Therapy (Diepold, 2018) was the formal professional offering beyond workshop manuals. In 2004 he co-authored Evolving Thought Field Therapy (Diepold, Britt, and Bender), and has authored and/or co-authored 12 professional papers or book chapters. Research on HAT continues at the University of Arizona and in clinical practice encompassing both the scientific underpinnings and the clinical effectiveness of HAT. 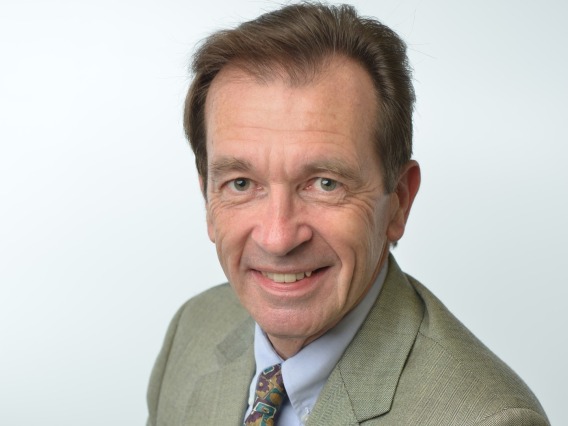 Dr. Plante currently serves as editor of the American Psychological Association journal, Spirituality in Clinical Practice. He is an APA fellow (in Divisions 12, 36, 38, 46, and 47) and serves on APA’s Council of Representatives.  He has published 25 books including most recently, Human Interaction with the Divine, the Sacred, and the Deceased: Psychological, Scientific, and Theological Perspectives (with Gary E. Schwartz, 2022, Routledge). He has published over 230 journal articles and book chapters as well.

Dr. Plante has been frequently featured in major national and international media outlets such as CNN, Time Magazine, and the PBS News Hour. He received an undergraduate degree in psychology from Brown University, an MA and PhD in clinical psychology from the University of Kansas and completed his clinical internship and postdoctoral fellowship in clinical and health psychology at Yale University. 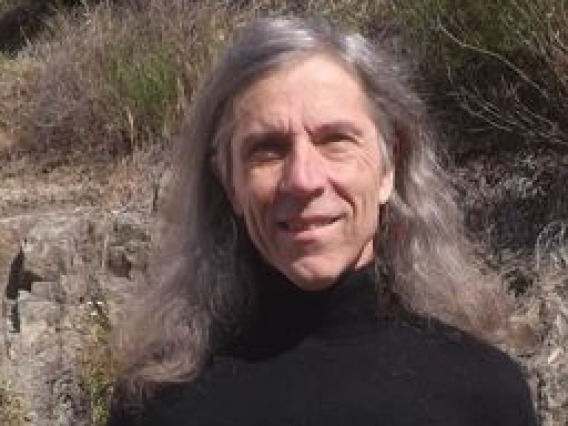 Steve Smith, Bsc (hons), is a Chartered Engineer and has 40 years’ experience in analog instrumentation, video and RF electronics. He is the founder/CEO of two successful start-ups.

Steve gained his interest in electronics at very early age and during his long career has worked for the BBC, for Philips pioneering video disk electronics, for Link building the world’s first triaxial broadcast TV Camera, and for Racal as a lead engineer designing wireless companders, transmitter and receivers. He moved to the US in 1995 where he worked with LTX Credence designing high reliability precision instrumentation for the semiconductor test industry ranging from DC to GHz.  He founded his first start up OATest inc. in 2005, then OAInnovations inc. in 2014. Since then, Steve has been involved in cutting-edge low noise / high speed design for E-beam metrology, Medical Electronics, wireless, Pipeline inspection, Quantum Computing, and LIDAR.

Steve has also studied many aspects of spirituality and tools for greater self-awareness, and seeks freedom from egoic constraints and to apply a combination of theory, intuition, mindfulness, and creating a win-win into the business environment and in interactions with others.

Steve is particularly excited about working with the SoulPhone program because for him it represents a unique convergence of his spirituality with technology and has profound life changing potential for humanity. 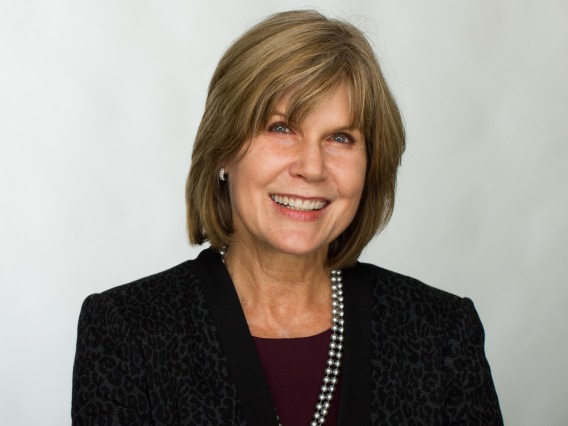 Jennifer Horner, MBA, has served as the Laboratory Manager at LACH for over five years. Prior to and concurrently with her LACH affiliation, she taught several courses in the University of Arizona's College of Engineering. Jennifer's other endeavors at the UA included serving as the Project Manager for Digital Learning and as the Associate Director for Engagement and Communications in the Office of Strategic Initiatives.

Before joining the UA in 2009, Jennifer worked in a variety of technical and marketing roles for companies that include American Express, IBM, and several strategic management consulting firms. She holds a BS in Systems Engineering from the UA and an MBA in Marketing and Finance from UCLA.

Special thanks to Sven Geier, PhD Astronomy, the creator of the beautiful fractal art featured throughout this website. We love how his art deftly combines science, mathematics, and aesthetics. View more of his creative efforts here.

"In order to disprove the law that all crows are black, it is enough to find one white crow."